Blockchain technologies and smart contracts are significantly impacting the Mortgage industry. Given that they’re helping to streamline the industry by taking it beyond the grip of big banks and governments.

A notable firm in this field is Bacon Protocol.

Being the first of such, Bacon’s investors and borrowers now have entirely new options for accessing the residential mortgage market.

Mortgage interest rates are in the range of 1.5% to 3.1% in four states in the United States, as disclosed on Wednesday by the company. This is the amount that borrowers wishing to mint their mortgages pay through Bacon Protocol.

Suppose we compare the average interest rate paid on mortgages in the U.S of the week ending November 10 to that of NFTs. We get to see a significant rift according to Freddie Mac’s analysis. As while in the case of NFTs, interest began at 1.5%, the market interest was starting at 2.98%. 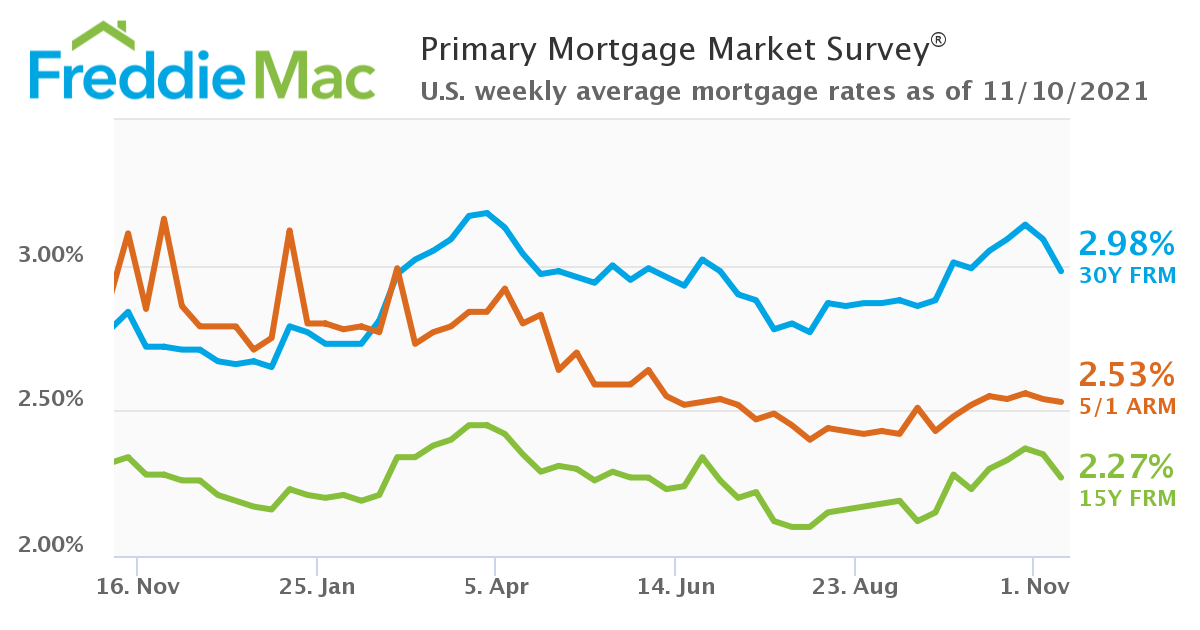 And though Mortgage rates in the United States have soared recently, they still remain well below the historical average.

Bacon Protocol has been operating its decentralized mortgage platform for some time now.

The platform launched in September continues to give homeowners the ability to exchange a lien on their property for an NFT that represents a portion of its value.

It’s worth recalling that Blockchain startup Propy was the first ever company to launch a real estate NFT in May of this year. And around the same time, Propy did conduct an auction of a real apartment as a collectible.

However, Whereas Propy did auction a physical apartment as an NFT, Bacon Protocol is minting mortgages that finance residential properties.

Bacon Protocol NFTs are based on smart loans that are developed by platform originator LoanSnap, which uses artificial intelligence to determine mortgage eligibility.

“The NFTs work by wrapping the line on the home, while the protocol then lends against the NFT,” Bacon Protocol explained.

As soon as a mortgage NFT is minted, it is sent to the homeowner, who is expected to make payments directly to Bacon Protocol.

Karl Jacobs, Bacon Protocol’s co-founder said, “the mortgage industry is not meant to be replaced, but built upon with new technology,” adding that “NFTs and smart contracts fit perfectly into the lending world as they are similar to many legal arrangements in real estate, with upgraded technology and features.”

And a more transparent chain of supply.

Israel authorities amp up regulations for crypto and FinTech

Feb 1, 2023
The UK’s finance ministry is planning to unveil extensive cryptocurrency regulation within the next day, according…