As Bitcoin (BTC) surpassed the $55K level for the first time since May, publicly-traded, miners have been cashing in because they have been in an accumulation stage.

“In September, Riot Blockchain mined 406 BTC, sold none of its production, and ended the month with 3,534 BTC on its balance sheet. Publicly traded Bitcoin miners aren’t selling BTC; they are accumulating. The game has changed.”

Riot Blockchain is a Nasdaq-listed Bitcoin mining and hosting company.

Generally, BTC miners have been accumulating more holdings, as endorsed by market analyst Will Clemente.

“After a few weeks of selling, Bitcoin miners have started accumulating again.” 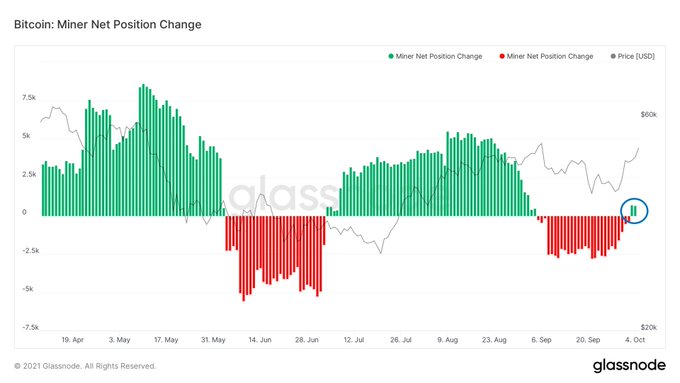 Meanwhile, Institutional investors continue to show their confidence in Bitcoin based on their holdings. Reportedly, Bitcoin in public company treasuries recently surpassed 200,000 BTC.

According to an on-chain analyst under the pseudonym TXMC: 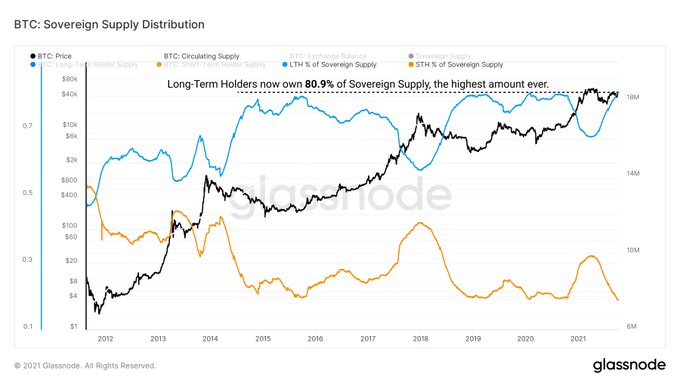 BTC supply on exchanges has been nosediving because it recently hit a 28-month low. Therefore, a holding culture was presented, given that Bitcoin is transferred to digital wallets and cold storage for future purposes.

Meanwhile, short-term holders are buying BTC at breakeven, and this is prompting a price rally. TXMC explained:

“When Short-Term Holders dig themselves out of loss and begin buying coins at breakeven, shown here as a bounce off the black line, it often preludes a price rally. Paper hands are flushed out, and new buyers grab what they perceive as a value price.” 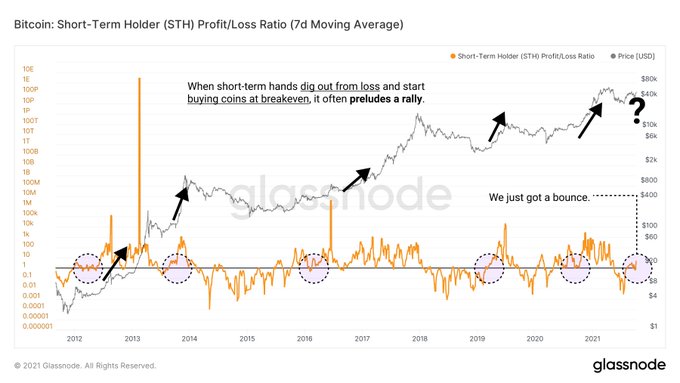 BSV Price Prediction: Will It Survive this Consolidation Phase and Break Above $50?

FTX seeks to recover political donations made by Sam Bankman-Fried

Jan 31, 2023
OpenAI, the creator of the language bot ChatGPT and image…

The launch of a nonfungible token protocol on the Bitcoin mainnet